Telephone-based Interview as a Method of Data Collection 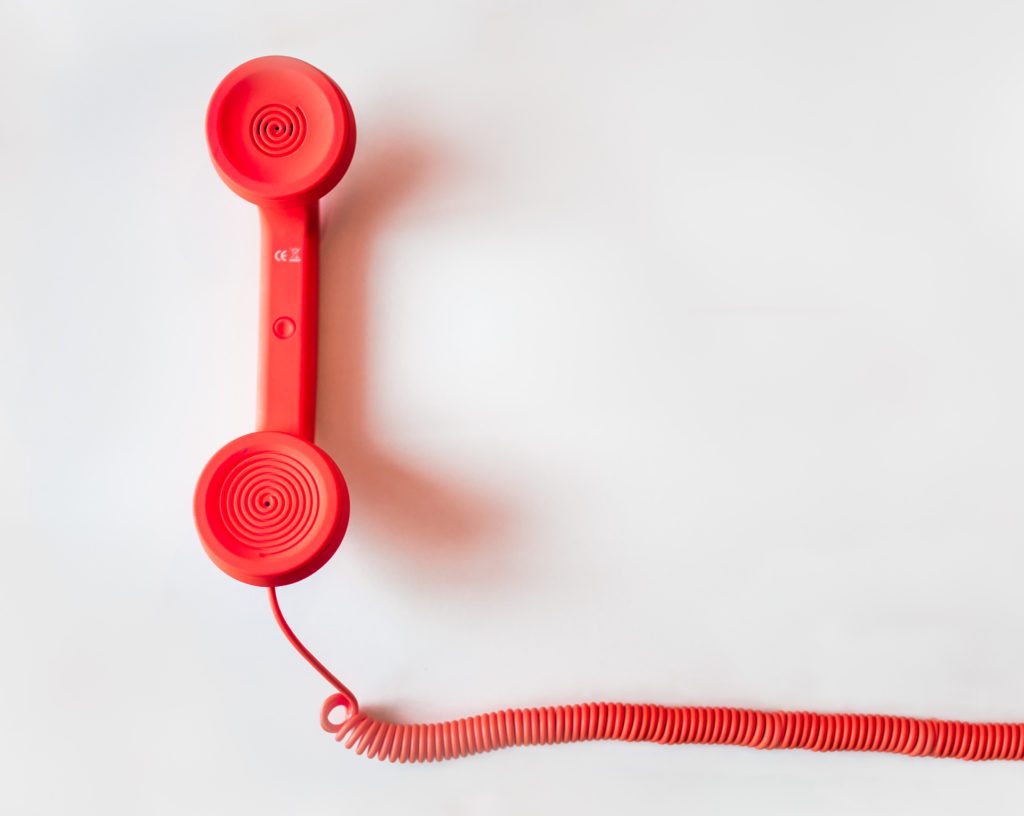 Telephone-based interview is a known technique of administering questionnaires and obtaining data for research purposes. It has the advantages of being less expensive, less time-consuming and simpler than face-to-face interviews. This technique has been considered an equally reliable method and comparable to physical administration of questionnaires. Many published studies have used this method, so here are some basic steps and tips on how to conduct a successful phone interview:

Prior to embarking on a phone interview session, it is best that you plan how to carry it out. Make sure you (and your assistants) have clear guidelines on when to call (timing), what questions to ask, how to ask them, and how to respond if the individual refuses to cooperate or gives an unexpected answer. Efforts need to be taken to ensure that every interviewer conducts their interview in a standard and consistent manner. If this is not the case, you may end up with data of poor quality.

Ideally, calls should be made when respondents are most likely to be free to talk. This often means weekends or weekdays in late afternoon or evening. However, it depends on the sampling frame you are targeting. For instance, if your potential respondents are older adults who are mostly retirees, they may have different schedules, and probably have ample time at noon. Therefore it is wise to do some mini-research or observation prior to calling, so that your time and effort are not wasted.

Here are some basic guidelines when making phone calls for data collection:

Along the way, make a list of all non-responders. Among the possible reasons of non-response are issues related to connectivity (wrong number, number no longer in service, number used by someone else, number incomplete, etc), refusal to join the study, respondents unable to talk due to time constraint or distraction with another task, and many more. As much as possible, try to obtain basic demographic information of non-responders. This is to enable comparison of characteristics between those who respond and those who do not, at the analysis stage. By doing this, you can have an idea whether there could be potential bias in your results and how generalizable your findings are. For example, if those who do not respond have significantly lower economic and educational status than those who do, you might want to be more cautious while interpreting your data.

Telephone-based interviews have many advantages, especially when you want to reach a large number of people across different areas, in a short time. Nevertheless, researchers have also highlighted its potential drawbacks when compared to face-to-face interviews. Their arguments revolve around the following issues:

In conclusion, telephone-based interview has its merits and limitations. It is up to the researcher to decide if this method is suitable, and to take necessary actions to ensure that phone calls are conducted using proper guidelines in order to maximize its effectiveness. As technology evolves and human migration is becoming a norm, telephone-based interview is likely to remain popular and highly relevant, while gradually supplemented (or even replaced) by newer means of data collection such as the social media and smart phone applications.